What Expats need to know about money and wealth 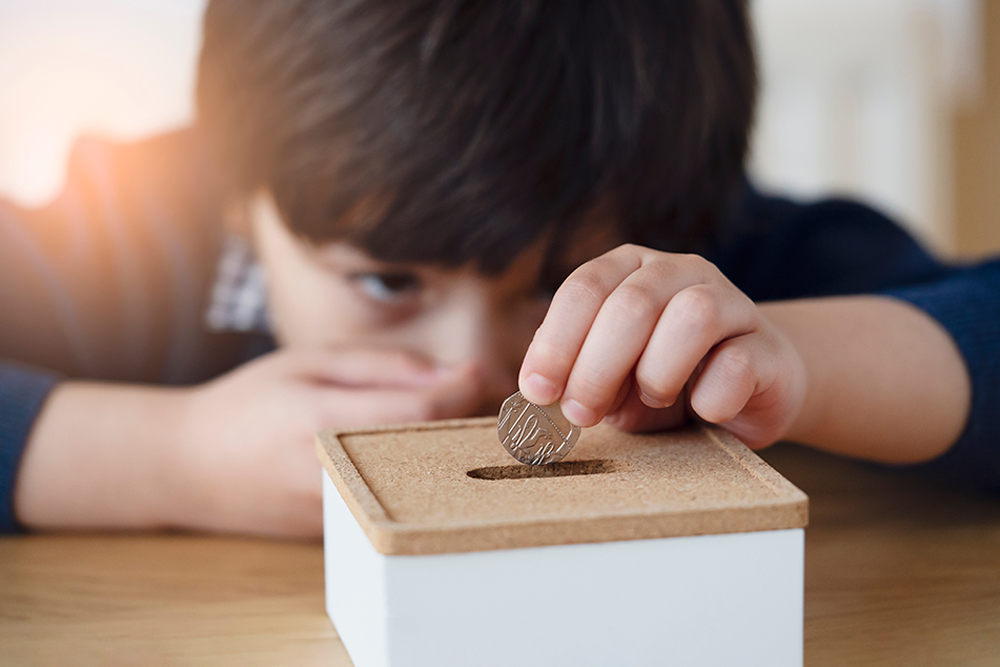 This is one of a series of blog posts covering the principles that underpin the work we do with clients. If you find yourself sat alongside one of our advisers at some point (and we hope that you do), chances are, they’ll be referring to these principles. This blog is about money. As the notable author and motivational speaker Zig Ziglar once said “Money isn’t the most important thing in life, but it’s reasonably close to oxygen on the ‘got to have it’ scale”. Let’s dive in.

First, what is money? Is it a stack of bills, material possessions or freedom. Well, it could be all these things, but let’s go back a step. In its purest form, money is an IOU for value delivered in the past, to be used in the future. It’s a medium of exchange, created to avoid having to carry around whatever possessions you wish to trade. And while we typically think of money in its physical form, only a tiny proportion of all the money in the world is represented in notes and coins. Most of it is digital. Pluses and minuses in digital ledgers, balances fluctuating as we use debit cards, bank transfers, credit cards and so on, to go about our lives.

There’s somewhere in the region of £120 trillion dollars in circulation around the world. Each dollar (or local currency equivalent) is created by a government as debt, which needs to be repaid with interest. They only issue enough money to repay the principle, not the interest that accrues, so there isn’t enough money in circulation to repay all the debt in circulation at any given time. While we’re on the subject of debt, this is perhaps best defined as the future tense of the language of money. To most of us that borrow money at one time or another, it’s a liability. To those institutions lending it, it’s an asset.

So, that’s the technical definitions out the way. Now we turn to our relationship with money. Do you love it? Do you believe that greed is good? Or do you hate it and believe that it’s the root of all evil? Different strokes for different folks. But what causes this difference of perception? How we feel about money depends to an extent on what our experiences of it were when we were young.

If you were born into a very wealthy family, chances are you grew up believing that you wouldn’t need to make more money. This can limit one’s ability to generate more wealth outside of investing. Very wealthy people are often resistant when it comes to spending their capital, as they don’t have a model for making more money.

Middle class families on the other hand, are often striving for more. The importance of learning skills, putting them to good use in an economic endeavour and reaping the resulting rewards is understood in many middle-class families. And if you grew up in an environment where money was always scarce, that’s likely to temper your approach to it too.

Your perception of money is important because it contributes to your behaviour. Do you squander money, spend everything you have and more, while living for today? Or do you live a frugal lifestyle, saving whatever you can in the pursuit of retirement? Chances are you’re probably somewhere in the middle of these two extremes. Whatever your background, there are valuable insights to be gained from a deeper look into your perspective of money. For one thing it’s a key factor that determines how you invest.

For all but the wealthiest individuals, there’s a need to set aside some of what you receive now and invest it for the future. The aim being to grow your investments so they can be used in the future, to produce an income when you’re not working anymore. Or to make work optional, which is even better. If income follows assets, you want to build your assets while you can. Start early and leverage the power of compound interest. Getting rich slowly sounds counter-intuitive, but it should be your aim. It’s a little-known fact that $70 billion of Warren Buffet’s more than $81 billion fortune, was amassed in his sixties. He started investing when he was ten and he’s used compounding to his advantage ever since.

Most of us will never experience the kind of wealth Warren Buffet enjoys. At Abacus we call this Financial Autonomy. A state of having so much money that you can function autonomously. You can do what you want and use money to solve pretty much any challenge. You have enough money for many lifetimes and will likely be preoccupied with what happens to it all when you’re gone.

Happily there are two other, more realistic levels of wealth to aim at: Financial Independence and Financial Security. Financial Independence represents a level of wealth whereby you have sufficient assets, to generate income that can sustain your current and any anticipated future lifestyle. In calculating this number (the total asset level you need to generate the total income you need), we take account of your attitude to investment risk, which allows us to make a sensible assumption about how your assets might grow over time. We also consider mortality rates and any anticipated changes in lifestyle costs, often associated with retirement. We always build in a margin for error, as people’s plans sometimes change.

Once you’ve reached ‘your number’ your day-to-day endeavours become optional. This is a primary goal for many individuals, when working with a financial planner. It’s not particularly sexy, your life won’t change in a material sense, but you will experience a sense of relief, knowing that you now have enough money for the rest of your life. Will you be parking in the ‘special lane’ outside the mall where all the supercars park? No. Well, maybe, if that’s part of your plan.

A milestone on the road to Financial Independence is Financial Security. This is a state whereby you can comfortably afford your current lifestyle, have a buffer fund of between three and six month’s expenses to cover unexpected costs and can save for the future. This is where many of our clients are at. High earners with a great lifestyle and enough vision to see down the road a bit and save some money to do their future self a favour.

A final thought on wealth. Society suggests that being a millionaire is a good target. Owning assets worth a million is however very different from being able to spend a million. The former is boring, assuming you want to invest in assets that appreciate in value. The latter could be fun, but once you’ve spent that million, it can’t be used to generate future income. One is boring, the other fun. Worth thinking about as you build your wealth.