What can a banker and a fisherman teach us about growth? 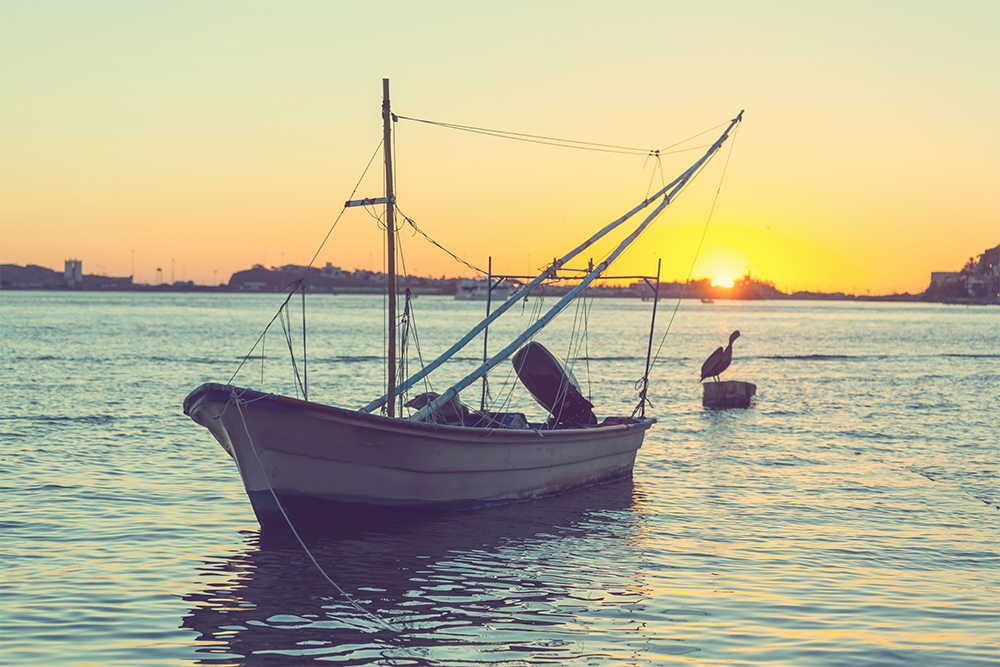 An investment banker stands on a beach in Mexico, watching a fisherman pootling into to the small dock. He’s got a little boat and once he’s moored it, he steps up onto the dock, a brace of fish under his arm.

The fisherman replied that he got what he needed for his family’s supper, so he came back in. The banker asked, “what else do you do all day”. The fisherman explained that he had lunch with his family and then took a siesta. Then later he would read for a while, take a walk with his wife, cook supper for the family and then head to the local bar to play guitar with his friends.

The banker was confused. He explained what he did for a living and suggested to the fisherman that what he should do is stay out fishing all day, sell the surplus fish and buy a bigger boat with the proceeds. “Then you buy a second boat and hire another fisherman. Rinse and repeat until you have a whole fleet of boats. After a while, you could even cut out the middleman and open your own processing plant.”

The fisherman looked confused and asked how all that would be possible from this tiny village. The banker told him that he’d need to move to a city and eventually to New York. The fisherman asked how long it would take and the banker said twenty years. “What’s the upside?” The banker explained that the fisherman would become a businessman and that he would eventually sell his business and make millions.

“Millions. And then what?” said the fisherman. “Then you could retire, move to a quiet village, fish in the morning, have lunch with your family, take a siesta, read books, walk with your wife, cook supper for your family and play guitar with your friends.”

Now, this story is most frequently used by people trying to convince themselves or others, that it’s okay to have less. That it’s not worth pursuing a traditional career and that you could easily just fast-forward to the end.

To eschew the adventure, is to miss the very essence of life. The Mexican fisherman might go full circle, but he would be changed by the adventure. And he would have had an impact on a great many people’s lives along the way.

Potential is a curse and we are haunted by it at times. Believing that you can do something, is often enough to motivate you to make a plan and to start. The world needs more of that. People willing to buy a bigger boat.