Case Study – “I’m an architect living in Dubai – should I transfer my UK pension to a SIPP or a QROPS?” 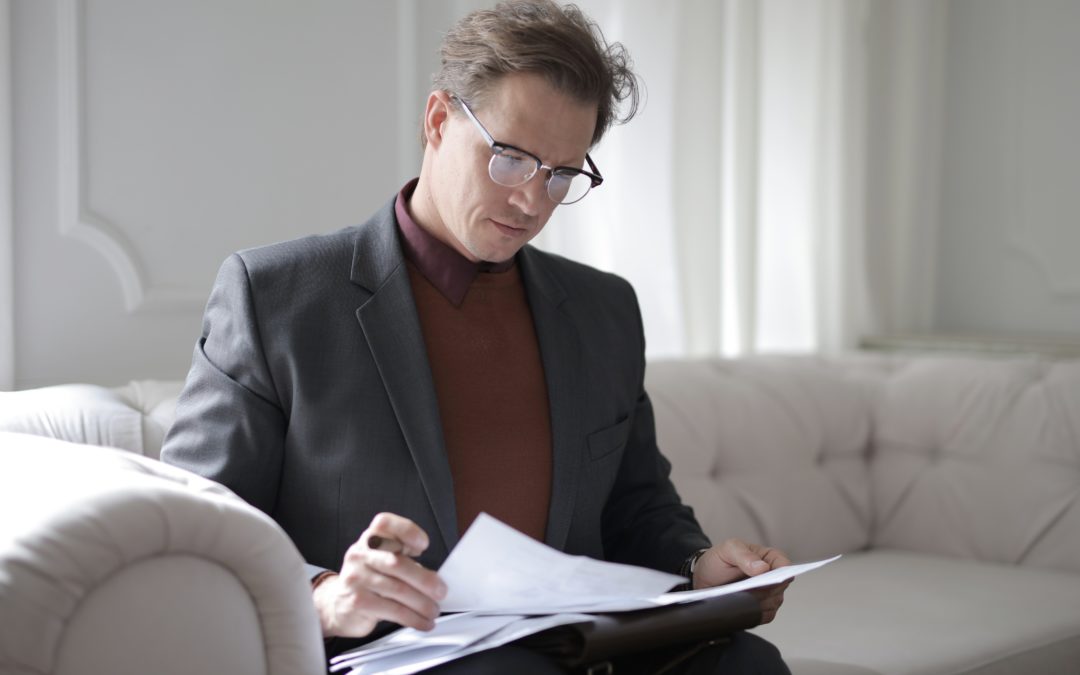 Following on from last week’s article, which ran through the key differences between a SIPP & a QROPS, this week I’ll be putting this to practice and running through a real-world example – which always makes for easier reading!

Meet David, a 52-year-old architect who moved to Dubai with his young family in 2014.

Like most high-earning professionals, David was soon receiving unsolicited calls from salespeople claiming to work in the financial advice industry.

David did think a cold call was a little odd from a professional services firm, but – being used to a certain level of professionalism and regulation at home, combined with the anxiety and confusion he was feeling around his finances – David trusted the “adviser”, who came across as friendly and knowledgeable.

Unfortunately, thousands of expats fall victim to these tactics every year.

Our First Introduction to David and his Family:

A few years later, David was feeling a little concerned and anxious and came to us for a no-obligation coffee and a chat. We had an open and honest conversation about money, lifestyle, and the future life he wanted for him and his family.

During this conversation, it was revealed that David held a QROPS valued at £950,000.

David’s previous “adviser” had recommended he transfer his UK pensions out of the UK, to a QROPS using an underlying bond (instead of an investment platform) to hold his pension investments.

In fact, it will make things far more expensive, complex, and difficult.

However, despite the FCA banning commission in the UK long ago, international bond providers do still facilitate commission to offshore “advisers” … so no prizes for guessing where the motivation for this recommendation came from.

Our Conversations with David continued…

David has enjoyed his expat lifestyle and plans to retire abroad at age 60. After doing some of his own research, he asked us about moving his pension back to a UK based SIPP.

But after holistically reviewing his financial arrangements and life goals, we recommended retaining the QROPS because:

However, despite a QROPS being suitable for David, the entire structure of the QROPS was not. There are 3 levels to any pension, and we recommended a full spring cleaning:

In doing so, we were able to put in place a coherent investment strategy and cut David’s costs by 2.67% per annum (£25,400 p/a based on the pension value of £950,000), vastly improving the long-term performance of his pension.

As part of our Financial Planning Process, we were also able to remove David’s anxiety and concerns around money by using cash flow modelling to help him put in place a clear Financial Plan. Cash flow is a key part to our professional service that allowed David to look at his entire financial situation, visualise his life in numbers, and plan ahead for the future.

Before our advice, David was forecast to run out of liquid assets by age 81:0

After implementing our recommendations, David’s assets were forecast to be sustainable for his entire lifetime, with >£200,000 remaining within his QROPS and available for estate planning at age 100:

Where is David today?

Today, David and his family are happy Abacus clients, and we sit down regularly to update their Financial Plan. This allows us to stay on top of any changes in personal or financial circumstances, changing objectives, to plan ahead for anything coming down the track, test “what if scenarios”, and ultimately ensure David and his family remain on track to live the life they want.

Transferring your pension is a huge decision that should be made with great care.

Don’t listen to people trying to sell you products (that’s what they get paid for, not for giving you independent advice and helping you to reach informed decisions for yourself). Always make sure to work with a qualified fee-based Financial Planner – they will help you to feel in control of your finances and remove any anxiety you have around money. They will spend time with you, help you to zoom out, to understand both your pension specifically but also where and how it fits into your overall financial situation, and guide you towards your ideal financial future.

For further reading on the differences between a SIPP and a QROPS be sure to read our summary article on the subject here. If you would like to discuss through your own personal circumstances or have any questions at all, feel free to get in touch – just like we did with David, one of our experts would be delighted to sit down with you for a coffee and a chat.

Please keep in mind that, whilst we aim to update these articles periodically, the content could be subject to future rule changes. Always make sure to speak to a qualified professional to ensure you have the most up to date information and are taking regulated advice around your specific circumstances.